As soon as the first flowers begin to bloom, thousands of bees start leaving the hive; the colonies get a new lease of life and begin the new harvesting season. Each bee spends approximately a third of its life collecting nectar, water, propolis and pollen for the hive. Before beginning their “forager” duties, worker bees carry out other tasks that are essential for the life of the colony: they take care of the young, clean the hive, repair and build new combs, store the honey, keep it at its ideal temperature, explore the surrounding area, and guard the entrance. The worker bees, from 30,000 to 50,000 of them, are all female but do not lay eggs as this task is in fact only fulfilled by one special bee: the queen. Drones, the males of the species that are only found in the colony during the summer, mate with the queen bee in flight. Harvesting nectar, bees’ main food, is methodical and constant: the bee lands on a flower, goes into the corolla and sucks up the nectar. It goes from flower to flower until the nectar ‘sac’, an appendage that allows for the transportation of nectar and water, is full. The process continues methodically: when the bees begin harvesting good nectar, they do not allow themselves to get distracted by other flowers. In the hive, a home bee waits for the forager bee, from which it collects the harvest. The nectar is then passed from one bee to another, until it is stored in a cell in the comb; with each step it becomes more concentrated and is enriched with enzymes. It will continue to mature within the cell, thanks in part to the fanning bees beating their wings. These individuals have the task of maintaining a constant temperature and keeping the humidity low in the hive so the nectar that has already been treated can dry and thicken to become honey. When the honey is ready, the bees seal the cell with a layer of wax in order to preserve the food for the winter. 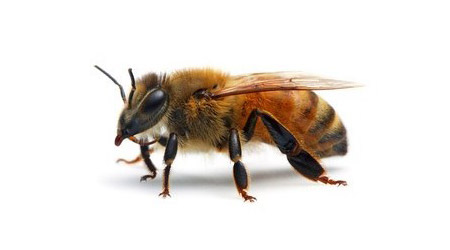 Approximately 50,000 female, sterile worker bees live for up to 30 days during nectar season. Whereas in the winter, this figure goes to 30,000 bees that live until the following spring. They carry out all duties necessary for the survival of the colony and protect the precious queen. The worker bees determine the fate of the colony, encouraging the queen to lay eggs that create other workers, queens or drones as needed. They have one objective: ensure the future of the species, sacrificing themselves for the common good. 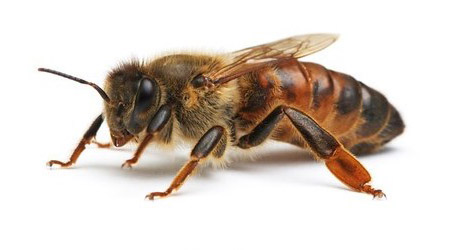 Only one queen per colony is able to lay eggs, up to 2000 of them per day in high season. She is fed by worker bees with only royal jelly and can live for up to 5 years, only leaving the hive to mate in flight, a few days after being born, or to swarm, when conditions in the colony make it necessary. When a new queen is born, the old queen leaves the hive, with half of the worker bees in tow, to start a new colony, leaving her successor a safe environment in which to give life to a new generation. 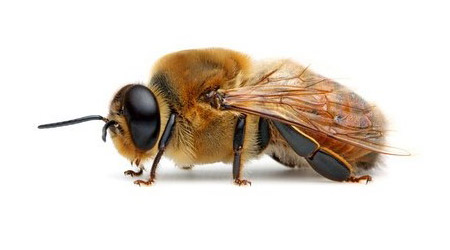 The male of the species, born only when worker bees decide to build larger cells where the queen can lay unfertilized eggs, from which drones come into being. Without a sting, a drone is unable to feed by itself. Drones are equipped with large eyes and wings that make them extraordinary flyers: up to 15 km from the hive, as opposed to 4 km for workers. Drones spend their lives searching for a queen, strictly from another colony, to mate with in flight. In this way, they contribute to the continuation of the colony and their own lives come to a close at the end of the summer.