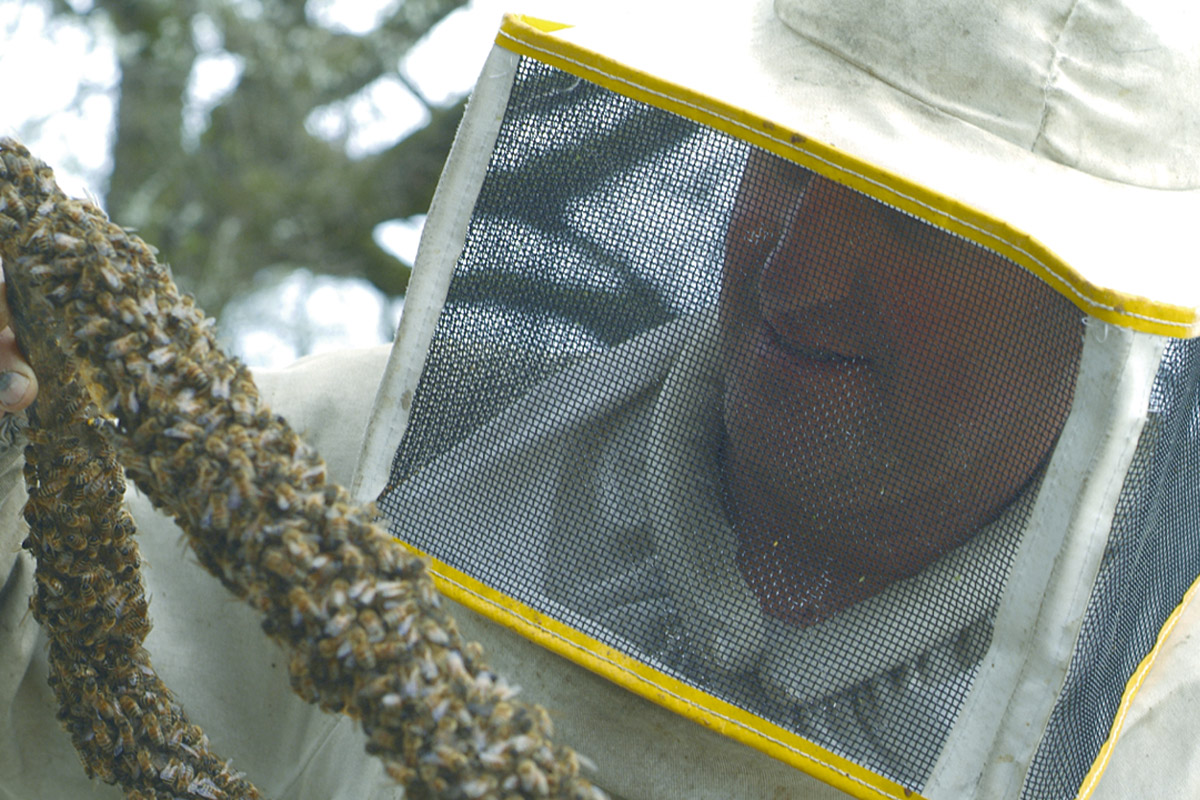 For thousands of years, the bee, Apis mellifera, has lived alongside people, who have always searched for the best way to harvest honey. Although called “domesticated”, there have been no modifications to bees’ behaviour or instincts, which remain unchanged, as if they were wild. In contrast, beekeepers have learnt about bees and have adapted their work on the basis of their behaviour, giving bees effective support for the life of the colony and the harvesting of nectar, extracting honey, pollen, royal jelly and propolis in return. In ancient times, people would simply look for hives built by wild swarms; the Egyptians were probably the first to understand that bees could be better managed if they were given a welcoming place to build their nest. The invention of the modern hive radically changed the relationship between bees and people, allowing for the extraction of honey without causing the colony damage and leaving supplies of honey for their survival during the winter: of the 200 kg produced each year by a bee colony, the beekeeper will extract a maximum of 30 kg. Beekeeping is an ancient craft, which has been passed down orally and with direct experience, and involves waiting, silence, trial and error, and success. Only by respecting bees and their nature, only by observing them and having the humility to learn can we be good beekeepers.